Legal and Constitutional Affairs Minister, Marlene Malahoo Forte, says she does not agree with one aspect of the ruling handed down by the Constitutional Court last Friday in the case of Roshaine Clarke vs the Attorney General.

The Full Court comprising Justices Chester Stamp, Anne-Marie Nembhard and Tara Carr handed down their landmark decision in which Clarke, who sued the Government for breaching his right to freedom and liberty among others, was awarded nearly $18 million in damages on June 17.

Clarke, a taxi operator, sued after he was detained for more than seven months under the state of emergency that was declared in St James in January 2018. While being held by the state, Clarke, who was ill, was denied medical care. 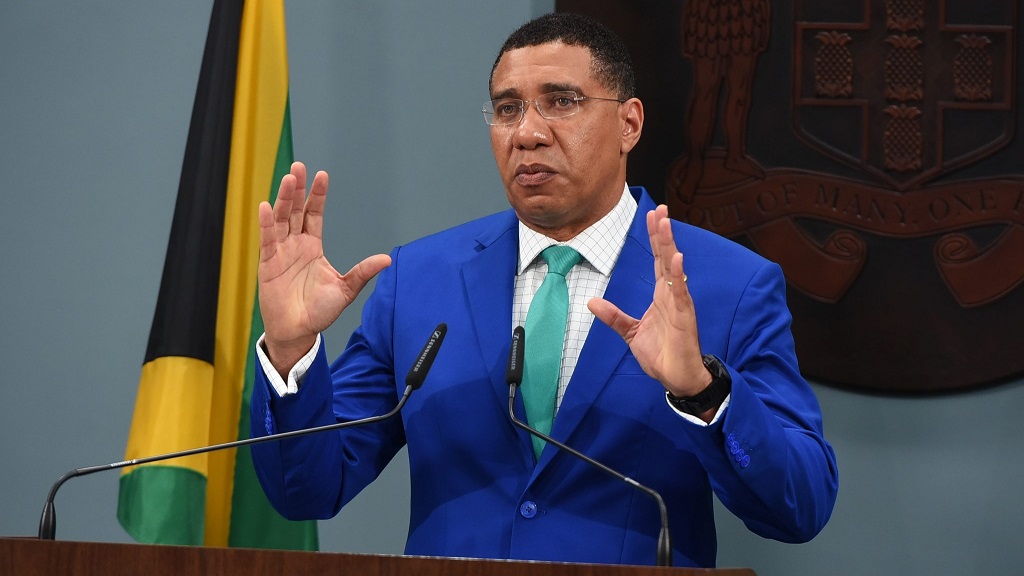 In handing down their judgment, the justices declared the right to freedom and liberty to be the most important right.

Not so, says Malahoo Forte.

The legal and constitutional affairs minister made her position known on Tuesday as she joined her colleagues in the House of Representatives in condemning the brutal killing of 34-year-old Kemisha Wright and her four children, allegedly by a relative in Cocoa Piece, Clarendon earlier Tuesday.

“The country has been preoccupied with discussions on rights and freedoms and I noted that in the discussion, the judgment of the court in Roshaine Clarke and the Attorney General is typical. And I note in paragraph 86 of the judgment the court indicating that the right to liberty is the most important right of every human being and I’ve been reflecting on that.

“As I think of this event where both sides of (the House) are united in the outcry (against the killing of the family of five), I really part company with that part of the judgment because where I’m coming from it is the right to life that is the top tier right for me,” Malahoo Forte stated. 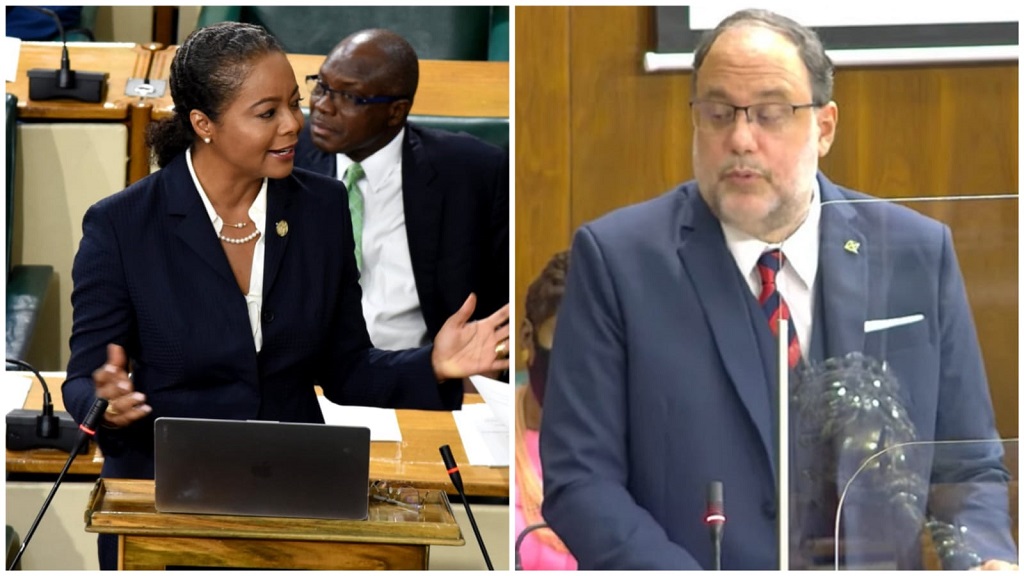 “I think in all of the work that needs to be done, is the important work of bringing back a level of sacredness around life so that the taking of life as almost a first resort to resolve dispute is going to be seen as so unacceptable as it is seen in this House on this occasion today (Tuesday),” the minister added.

She conceded that by referring to the judgment she may be frowned upon by some persons. However, she argued that “it is important because it is part of the reflection that is taking place at this time”.

She added: “My reference is not meant to decry anything but to simply say that from where I’m looking at it and in particular the context of this occasion, the right to life is the top tier right and if we can’t enjoy that right nothing else can be enjoyed”.